We are excited to announce the updated report is now published as of May 8, 2019.
Questions? Email NCAIPress@ncai.org. 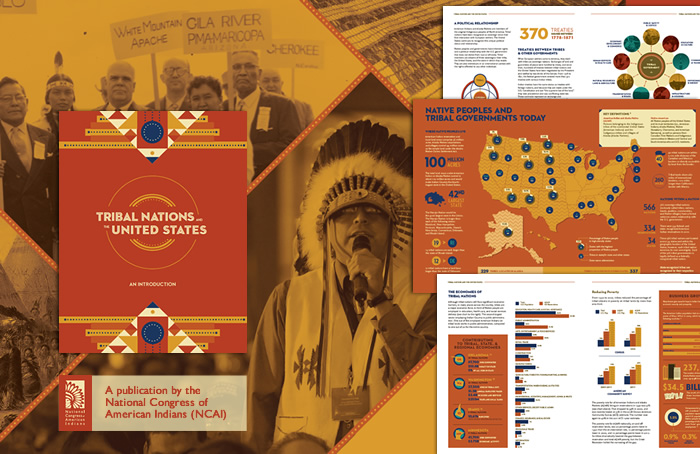 Tribal Nations and the United States: An Introduction - Download PDF (Updated May 2019 Edition)