REGISTRATION IS NOW OPEN! To register online click here. To pay by check please fill out the form and bring your payment with you onsite.  Registration starts Monday, February 10. 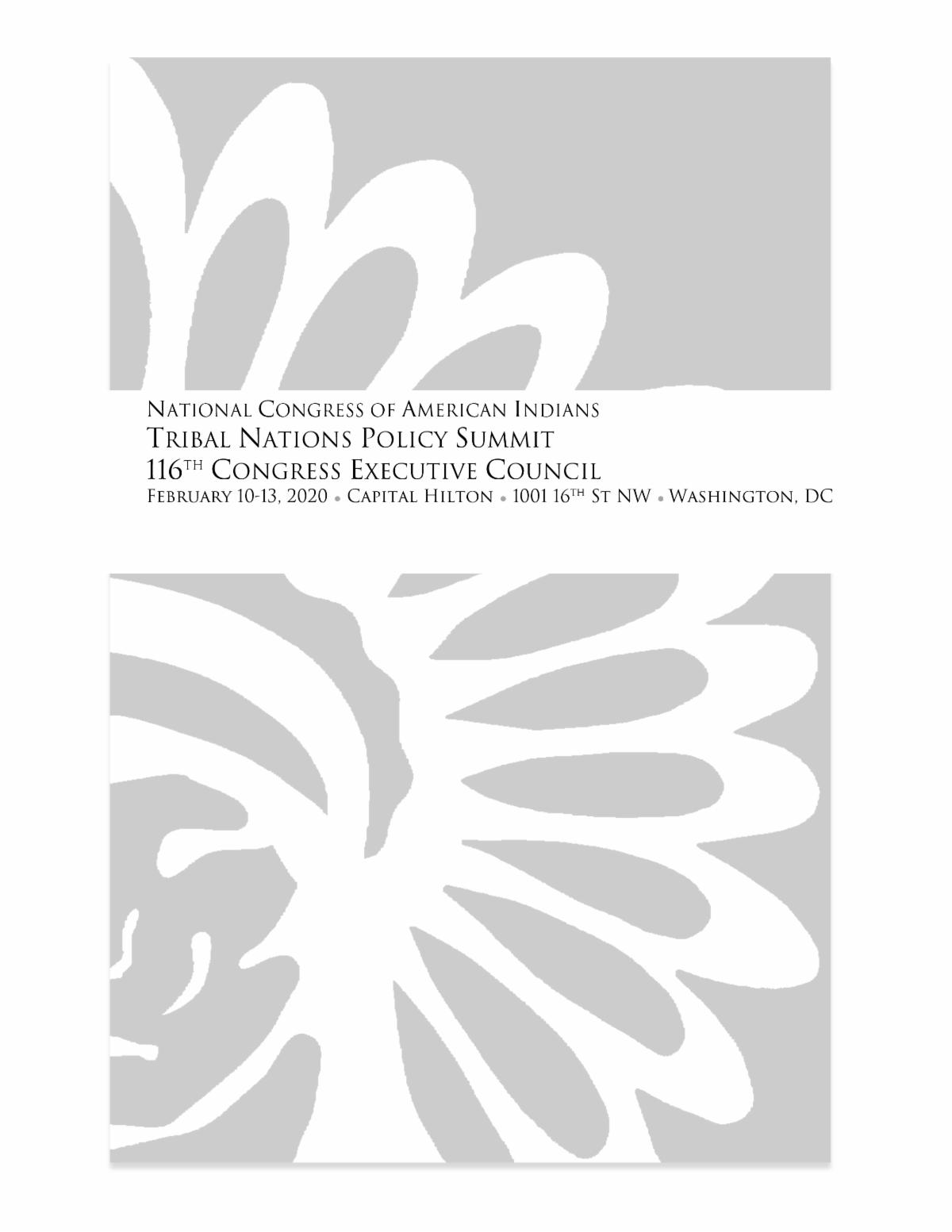 To be included on our wait list for the host hotel, please click here. If you have questions please email Holly Naylor. 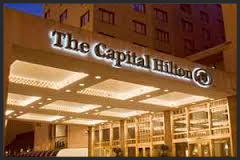 Hill Visits
Don't forget to schedule Capitol Hill visits. Indian Country has major priorities to advance during this Session of Congress. It is important for our membership to meet with their representatives, both new and returning members, to continue educating them on issues and making them strong advocates for Indian Country. 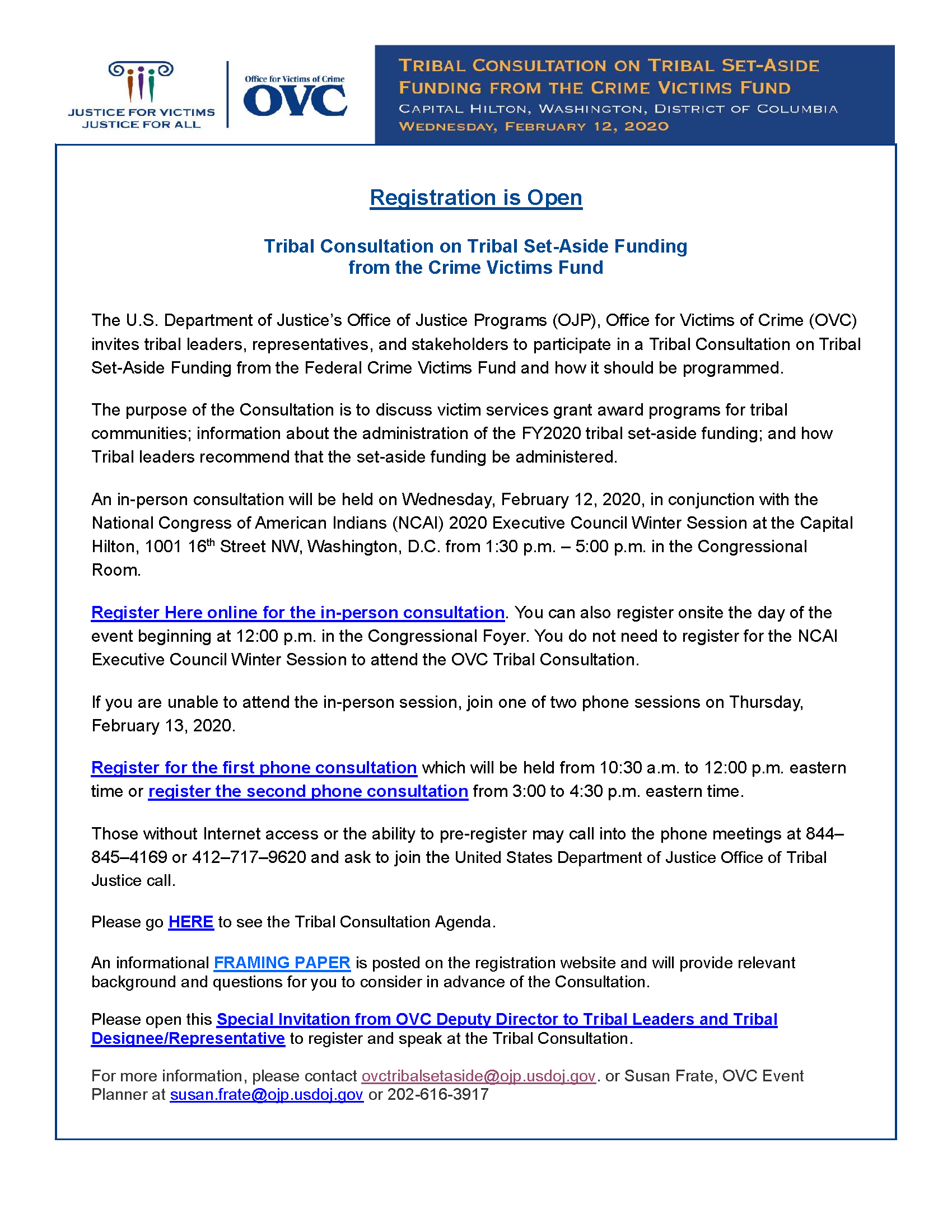