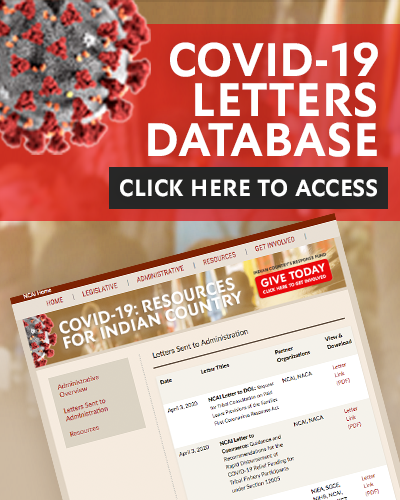 The National Congress of American Indians (NCAI) and the National Indian Education Association (NIEA) express deep concern regarding reopening plans for Bureau of Indian Education (BIE) schools and the safety and health of all students, teachers, administrators, and community members.