WASHINGTON, D.C. | In spite of the disappointing news that President Trump has decided to withdraw from the Paris Agreement on climate change, Tribal Nations, the National Congress of American Indians (NCAI), and the Native American Rights Fund (NARF) remain firmly committed to representing and advancing Indigenous peoples’ interests in the ongoing process of implementing the Agreement.

“We will work to ensure that all parties respect, promote, and consider Indigenous peoples’ rights in all climate change actions, as is required by the Paris Agreement,” said NARF Executive Director John Echohawk. 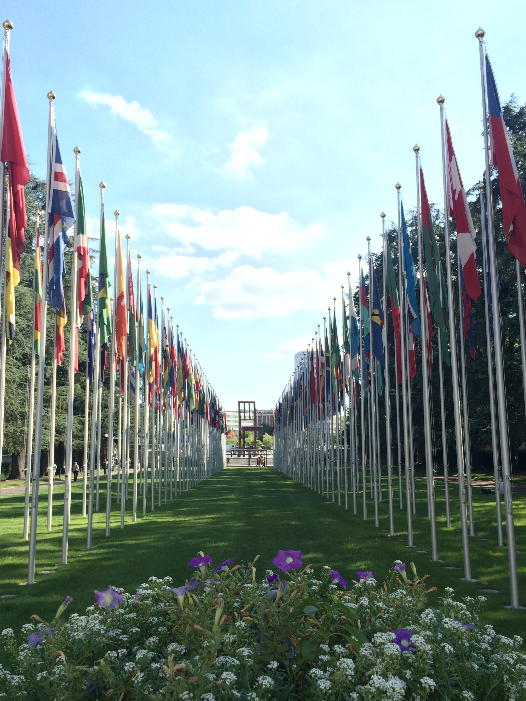 Despite having a negligible carbon footprint, Indigenous peoples often are the most severely impacted by the effects of climate change because of their close relationship with the land and reliance on natural resources. For example, currently as many as 184 Alaska Native villages are threatened with removal due to climate-based changes - and the effects are only getting worse. Communities are losing homes, hunting and fishing ecosystems are changing drastically, and changes in weather patterns are adversely affecting the harvesting of plant-based foods and medicines.

However, because of that same close relationship to the land, Indigenous peoples possess an intimate knowledge of their surrounding environments – and have developed proven solutions for climate action from which the entire world can learn.

“It is essential that this place-based knowledge is included in any discussion of climate change,” said NCAI President Brian Cladoosby. “Through years of tireless effort, the link between traditional knowledge, sustainable development, and cultural resilience is now reflected in the international conversations that take place around climate change policy.” According to the Intergovernmental Panel on Climate Change,

“Indigenous and local peoples often possess detailed knowledge of climate change that is derived from observations of environmental conditions over many generations. Consequently, there is increasing interest in merging this traditional ecological knowledge (TEK)—also referred to as indigenous knowledge—with the natural and social sciences in order to better understand and detect climate change impacts. . . . TEK, however, does not simply augment the sciences, but rather stands on its own as a valued knowledge system that can, together with or independently of the natural sciences, produce useful knowledge for climate change detection or adaptation. . . .”

About NARF:  The Native American Rights Fund is the oldest and largest nonprofit national Indian rights organization in the country.  Since its inception in 1970, NARF has represented over 275 Tribes in 31 states in such areas as tribal jurisdiction and recognition, land claims, hunting and fishing rights, the protection of Indian religious freedom, and many others. NARF has been successful in representing Indian tribes and individuals in cases that have encompassed every area and issue in the field of Indian law. The accomplishments and growth of NARF over the years confirmed the great need for Indian legal representation on a national basis. This legal advocacy on behalf of Native Americans continues to play a vital role in the survival of tribes and their way of life. For more information, visit www.narf.org.