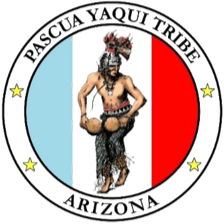 The Pascua Yaqui Tribe is located on a 2,200-acre reservation in southwest Arizona near Tucson, approximately 60 miles north of the U.S.-Mexico border. The Tribe has approximately 19,000 members, with 4-5,000 members living on the reservation. The most common household demographic on the reservation is single-mother households, which account for nearly 43 percent of all Pascua Yaqui households. According to the U.S. Census, the population of the Tribe’s reservation and off-reservation trust land is approximately 12.7 percent non-Indian. The Pascua Yaqui Tribe submitted its final Pilot Project Application Questionnaire to DOJ on December 30, 2013. The Tribe received approval to begin exercising SDVCJ on February 6, 2014, and jurisdiction went into effect on February 20, 2014. The Tribe immediately issued a press release and formal notice to the community regarding implementation of the new law. After the Pilot Project concluded, the Tribe released an Implementation Timeline and comprehensive Pilot Project Summary of SDVCJ implementation at Pascua Yaqui.

The vast majority of criminal cases filed in the Pascua Yaqui Tribal Court are domestic-violence related offenses.Several of the Pascua Yaqui prosecutors are designated as Special Assistant United States Attorneys (SAUSAs), which allows them to also serve as prosecutors in federal court. The Tribe funds a full-fledged Public Defenders Office (originally opened in 1995) with four licensed defense attorneys who represent those accused of crimes. The Tribe also funds four private contracted defense attorneys for those cases where a conflict of interest exists. The Tribe has employed law-trained judges and recorded its court proceedings since long before VAWA 2013. Pascua Yaqui has the highest number of SDVCJ cases, and was the first tribe to have a jury trial. 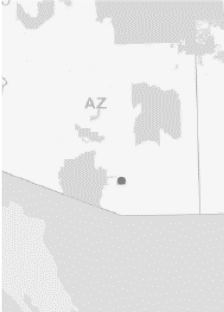