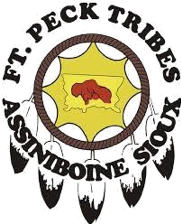 
The Fort Peck Indian Reservation is home to the Assiniboine and Sioux Tribes, which are two separate Nations comprised of numerous bands and divisions. Located in northeast Montana, the Reservation extends over four counties and is the 9th largest Indian reservation in the United States. The Assiniboine and Sioux Tribes of Fort Peck have an estimated 10,000 enrolled members with approximately 6,000 members living on the Reservation. According to the U.S. Census, the tribe’s reservation and off-reservation trust land have a population of approximately 10,400, 31.6 percent of whom are non-Indians.

The Assiniboine and Sioux Tribes of the Fort Peck Indian Reservation submitted their initial Pilot Project Application Questionnaire to the DOJ on December 26, 2013. After amending their application, the Fort Peck Tribes received approval to implement SDVCJ on March 6, 2015. The Fort Peck Tribes also have a well-established Family Violence Resource Center that provides comprehensive services to domestic violence and sexual assault victims. The Fort Peck Tribal Court issues a “Hope Card” in conjunction with any orders of protection it grants. This card is wallet-sized and allows the person who has been granted an order of protection to easily prove this in other jurisdictions.

The Fort Peck Tribes has not received grant funding from the program authorized in VAWA 2013 to support the exercise of SDVCJ. 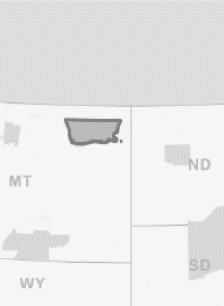