The ITWG at the twelvth in-person meeting in May 2019 hosted by the National Advocacy Center.

The ITWG has met approximately twice a year since 2013. Each meeting includes working time as well as speakers and other programming to support the work or discussion. In addition, ITWG tribes have also participated in a series of teleconferences and webinars and produced white papers and other resources on a range of topics. Over 50 tribes currently participate in the ITWG. 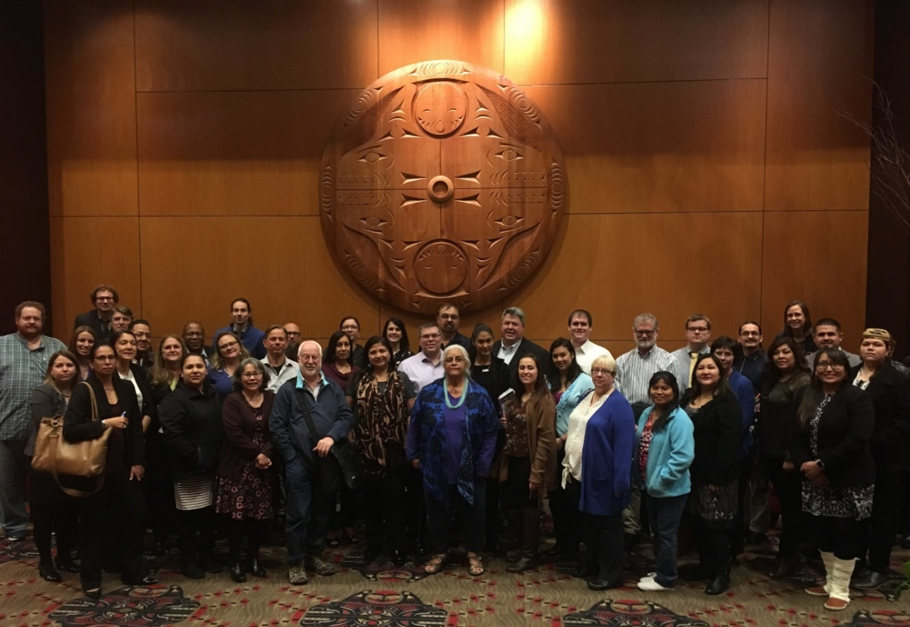 The ITWG has proven to be a productive and useful mechanism for tribes to share information and best practices among themselves, to discuss challenges, and to jointly strategize about how to overcome obstacles. With the logistical support and substantive expertise of a group of DOJ-funded technical assistance providers, the tribes participating in the ITWG have tackled many difficult questions and have developed a collection of resources that will make it easier for tribes who wish to implement SDVCJ in the future. The ITWG continues to serve as an important resource for the implementing tribes as they encounter new questions and challenges. Tribes consistently say that the ITWG is the single most helpful thing for them concerning implementing SDVCJ. One tribe that regularly attends the ITWG described their experience as follows:

One benefit of immeasurable importance was–and is–the in-person ITWG Meetings. The in-person ITWG Meetings provided a forum for Tribes to collectively: review and analyze VAWA 2013 to identify requirements for exercising criminal jurisdiction over non-Indians in domestic violence cases; critically analyze these requirements in relation to the resources required; create solutions to challenges; share victories; share challenges; share resources; request guidance; anticipate threats to sovereignty; brainstorm responses; and build a united voice in protection of Tribal sovereignty and Tribal Citizens victimized by domestic and sexual violence. The Native Nations that implemented a VAWA 2013-compliant domestic violence code early on in ITWG graciously guided the remaining Nations by openly sharing their experiences at ITWG Meetings. They provided tremendous guidance to the Nations still in the planning stages. These conversations delved deeper into the practical–and often unexpected–challenges as the conversations were no longer hypothetical. Their openness enabled our tribe to be proactive in the planning process.

It is important to note that the problematic provisions in VAWA 2013, as well as the overall political climate, including that we expect continuing challenges to Tribal sovereignty generally and VAWA 2013 specifically, created a commitment among the participating Native Nations to collectively work together to defend both. The shared understanding of the pain and frustration of those VAWA 2013 provisions that reflect ignorance of Tribal Justice Systems was not only comforting, but empowering. These deeply emotional ties will keep the Tribes that participated in ITWG connected. 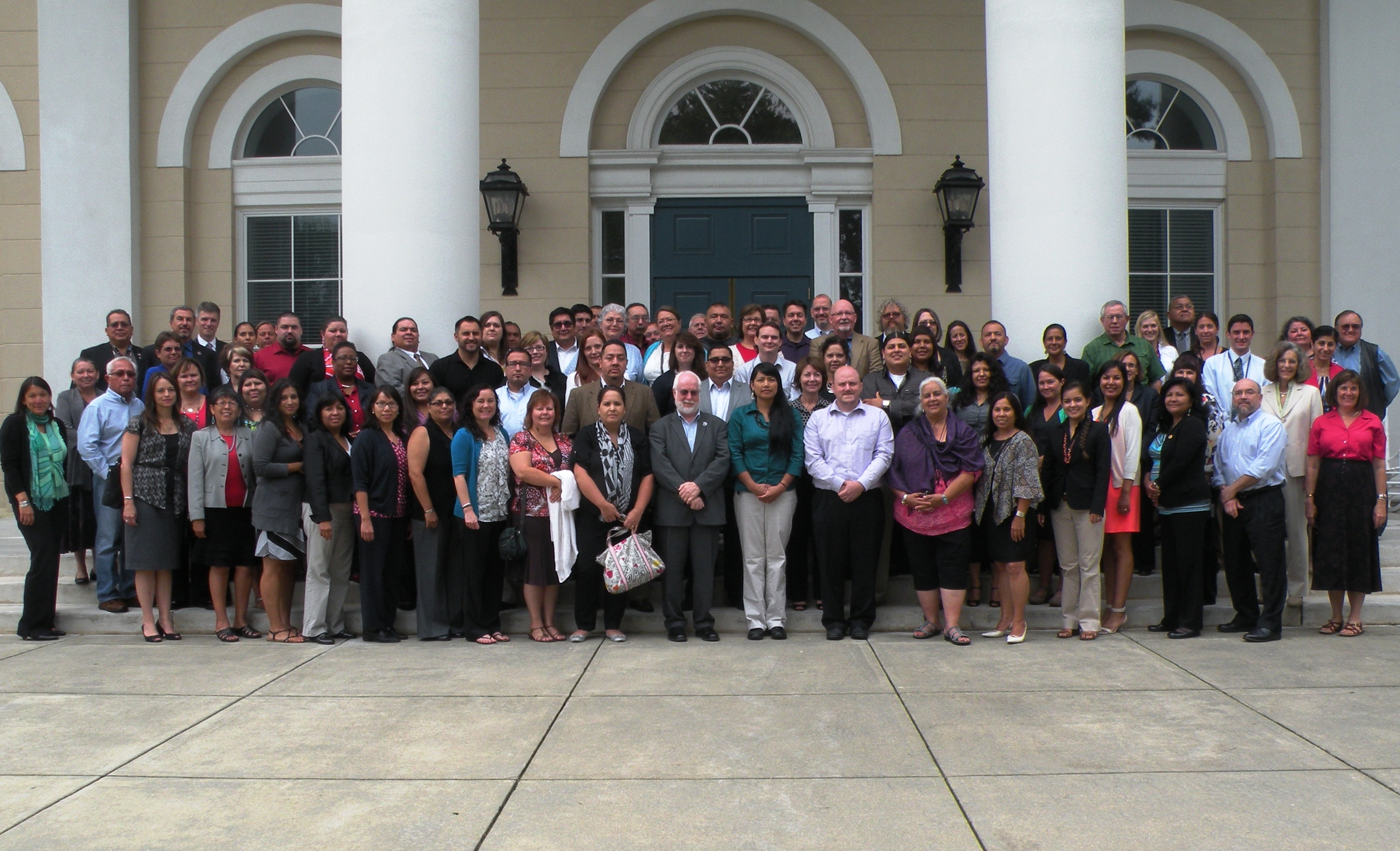 The success of the ITWG has been driven by the engagement of dedicated and knowledgeable attorneys and tribal representatives from across Indian Country. This engagement has been possible because of the travel support provided by DOJ, which allowed many of the tribes to participate in productive in-person meetings. The engagement and expertise of the technical assistance team has provided important coordination and leadership to the ITWG, while also helping the ITWG to track issues as they arise and to connect with necessary resources.

For more information about the ITWG, including requests to join the ITWG, email tribal-vawa@NCAI.org.