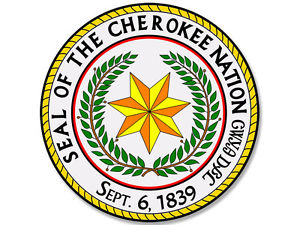 The Cherokee Nation Judicial Branch consists of three distinct tribal courts, the District Court, the Supreme Court and the Healing and Wellness Court. Each court is open to every person or entity in the 14-county Cherokee Nation jurisdictional area. The Cherokee Nation has not received grant funding from the program authorized in VAWA 2013 to support the exercise of SDVCJ.