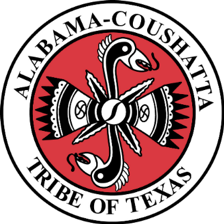 The Alabama-Coushatta Tribe of Texas is located on 4,593 square acres of land in southeast Texas, approximately 90 miles north of Houston. The tribe has over 1,000 enrolled members, about 500 of whom live on the reservation. According to the U.S. Census, the tribe’s reservation and off-reservation trust land population is 96 percent Indian and 4 percent non-Indian.

The Alabama-Coushatta Tribe has not received grant funding from the program authorized in VAWA 2013 to support the exercise of SDVCJ. 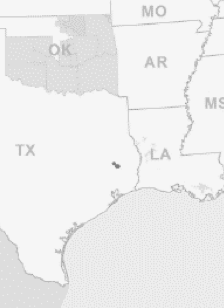