The Chitimacha Tribe of Louisiana 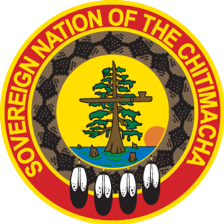 The Chitimacha Tribe of Louisiana is located near the town of Charenton, Louisiana, off of Highway 90 between Lafayette and New Orleans. The current enrollment of Chitimacha is approximately 1,300. According to the U.S. Census, the reservation has a population of approximately 660, and is 66 percent Indian and 34 percent non-Indian.

The Judicial Branch of the tribal government has both a Trial and Appellate Court. The tribe’s Human Services department provides support to domestic violence victims.

The Chitimacha Tribe has not received grant funding from the program authorized in VAWA 2013 to support the exercise of SDVCJ. 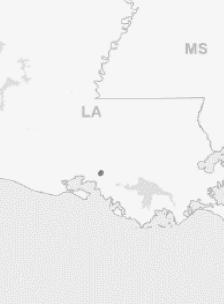