The Choctaw Nation in Oklahoma 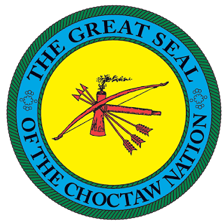 Exercising jurisdiction since May 9, 2015.

Choctaw Nation maintains both a Constitutional Court, and a Court of General Jurisdiction, which includes both an Appellate and District Court. Domestic Violence cases are heard in the District Courts which incorporate traditional values into the system to provide more tailored solutions to their cases. The Tribe’s Children and Family Services Department provides Domestic Violence Support.

The Choctaw Nation has not received grant funding from the program authorized in VAWA 2013 to support the exercise of SDVCJ. 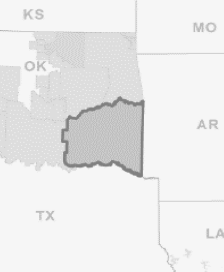