The Nottawaseppi Huron Band of Potawatomi in Michigan 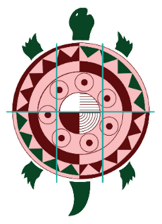 The Nottawaseppi Huron Band of the Potawatomi is headquartered in the southwestern region of Michigan’s Lower Peninsula. They also maintain satellite offices in Grand Rapids. Their service area includes reservation boundaries and surrounding counties including Kalamazoo, Calhoun, Ottawa, Kent Barry, Branch and Allegan Counties. The Tribe has 1,445 members, 795 of whom live in the service area. The reservation and off reservation rental housing units located on tribally owned land has a population of approximately 92. The population is 82 percent Indian and 18 percent non-Indian.

The Nottawaseppi Huron Band of the Potawatomi has not received grant funding from the program authorized in VAWA 2013 to support the exercise of SDVCJ. 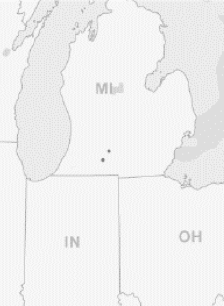