The Sac and Fox Nation in Oklahoma 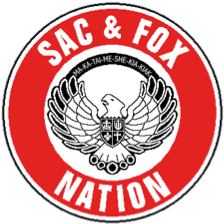 The Sac and Fox Nation is located in central Oklahoma, between Tulsa and Oklahoma City. The Nation has a total of 3,794 tribal members, 2,557 of whom live in Oklahoma. The Tribal area tracked by the U.S. Census has a population of approximately 59,000. The population of that area is 15 percent Indian and 85 percent non-Indian.

The Sac and Fox Nation’s court system was reestablished in 1985 and is composed of a District Court and a Supreme Court. The tribe maintains a Family Violence Prevention Program, which provides legal advocates as well as emergency shelter, necessities, utility, and clothing. The program also has referral services for counseling, substance abuse, nutrition, disease prevention, exercise, parenting skills, educational services, and employment training.

The Sac and Fox Nation has not received grant funding from the program authorized in VAWA 2013 to support the exercise of SDVCJ. 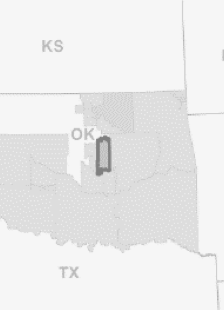