The Seminole Nation in Oklahoma 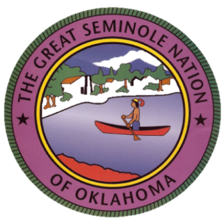 The Seminole Nation has not received grant funding from the program authorized in VAWA 2013 to support the exercise of SDVCJ. 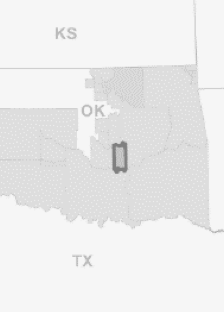