The Standing Rock Sioux Tribe in North and South Dakota 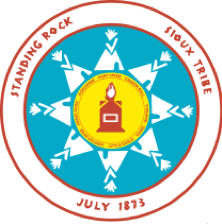 Exercising jurisdiction since May 1, 2016.

The Standing Rock Sioux Tribe straddles the North Dakota and South Dakota border on the western portion of both states. Currently the reservation is about 1,000,000 total acres. According to the U.S. Census, the reservation has a population of approximately 8,600, and the population is 78 percent Indian and 22 percent non-Indian.

The tribe’s Human Resource Department has created the position of a Victim Assistant/Advocate to work specifically with SDVCJ victims and serve as a liaison between tribal court prosecution and victims.

The Standing Rock Sioux Tribe received a $495,000 grant from OVW in 2017 to support the exercise of SDVCJ. 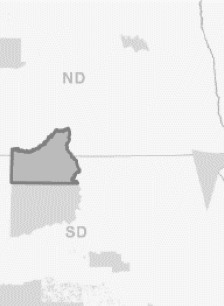