We are excited to announce the updated report is now published as of February, 2020.
Questions? Email NCAIPress@ncai.org. 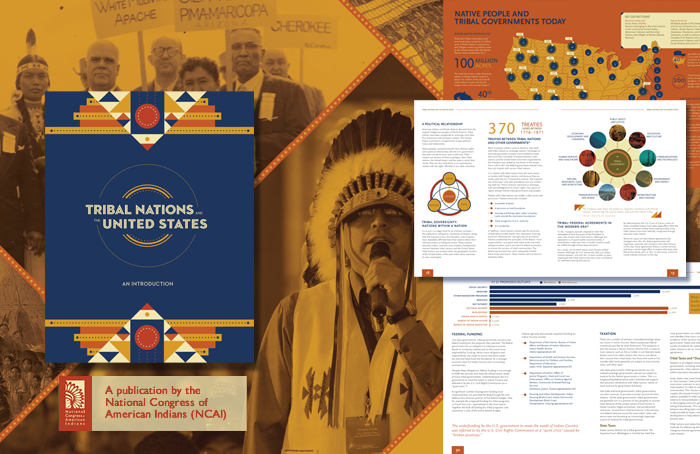