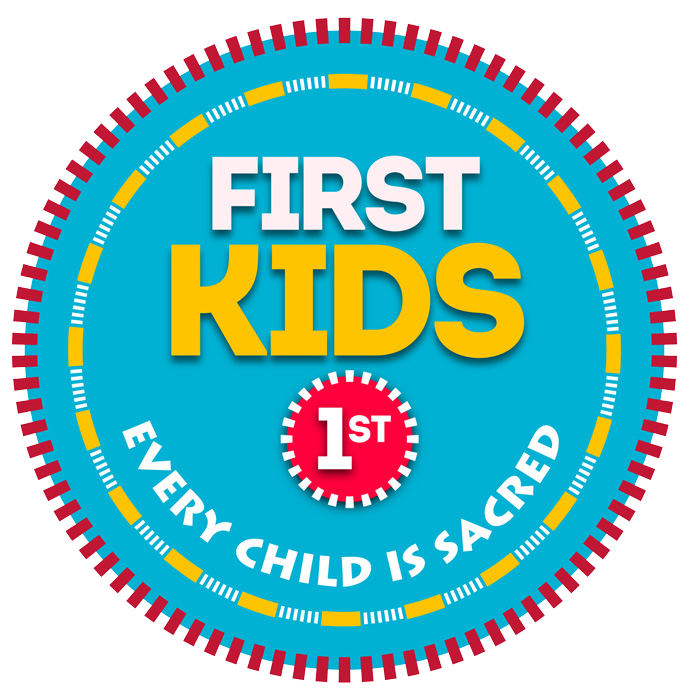 The First Kids 1st – Every Child is Sacred is a national collaborative effort comprised of leading Native American organizations, allies, and partners from all backgrounds, focused on changing national, tribal, and state policy to create conditions in which American Indian and Alaska Native children can thrive. We are working to cultivate and nurture strategies and policies that build and strengthen equitable and local supports for vulnerable Native children in their communities.