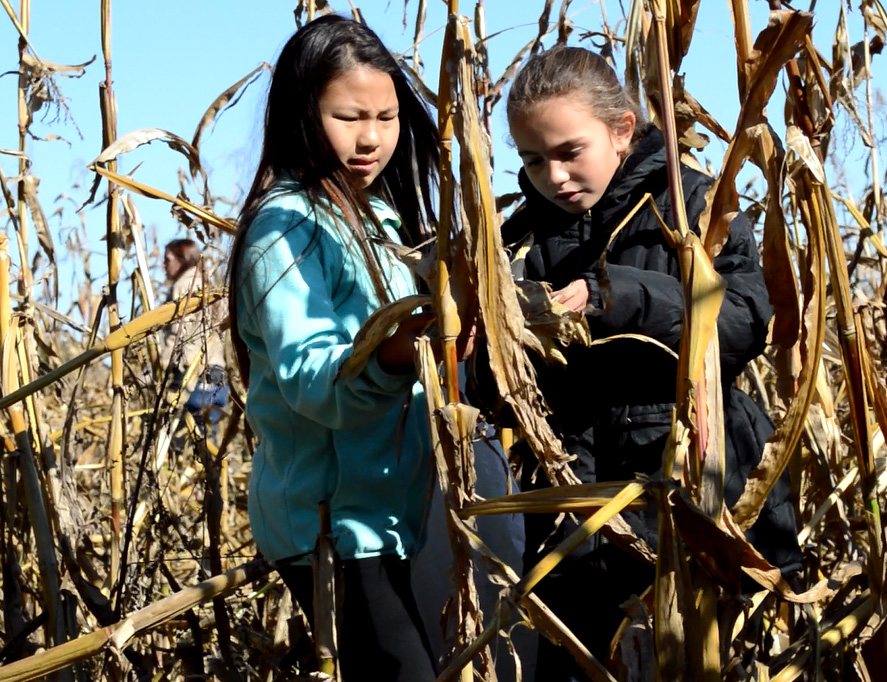 "Food sovereignty, to us, is being self-sustaining so that we can continue [on for] seven generations."

Confronted with catastrophic rates of diabetes and obesity among its peopel, the Oneida Nation created the Oneida Community Intergrated Food Systems (OCIFS) initiative to coordinate its efforts to restore its land and waters for food production, enabling it to sustainable provide local, healthy foods to its people. Investing in a full-time OCIFS coordinator tasked with maximizing the impact of existing reosurces and synergixing Oneida's long-range food-based initiatives, the Nation has greatly expanded its ability to reclaim its sovereignty over the food systems upon which it relies, improving the health of its members in the process.

To learn more about the Oneida Nation’s food sovereignty approach, click on the case study and related resources below.