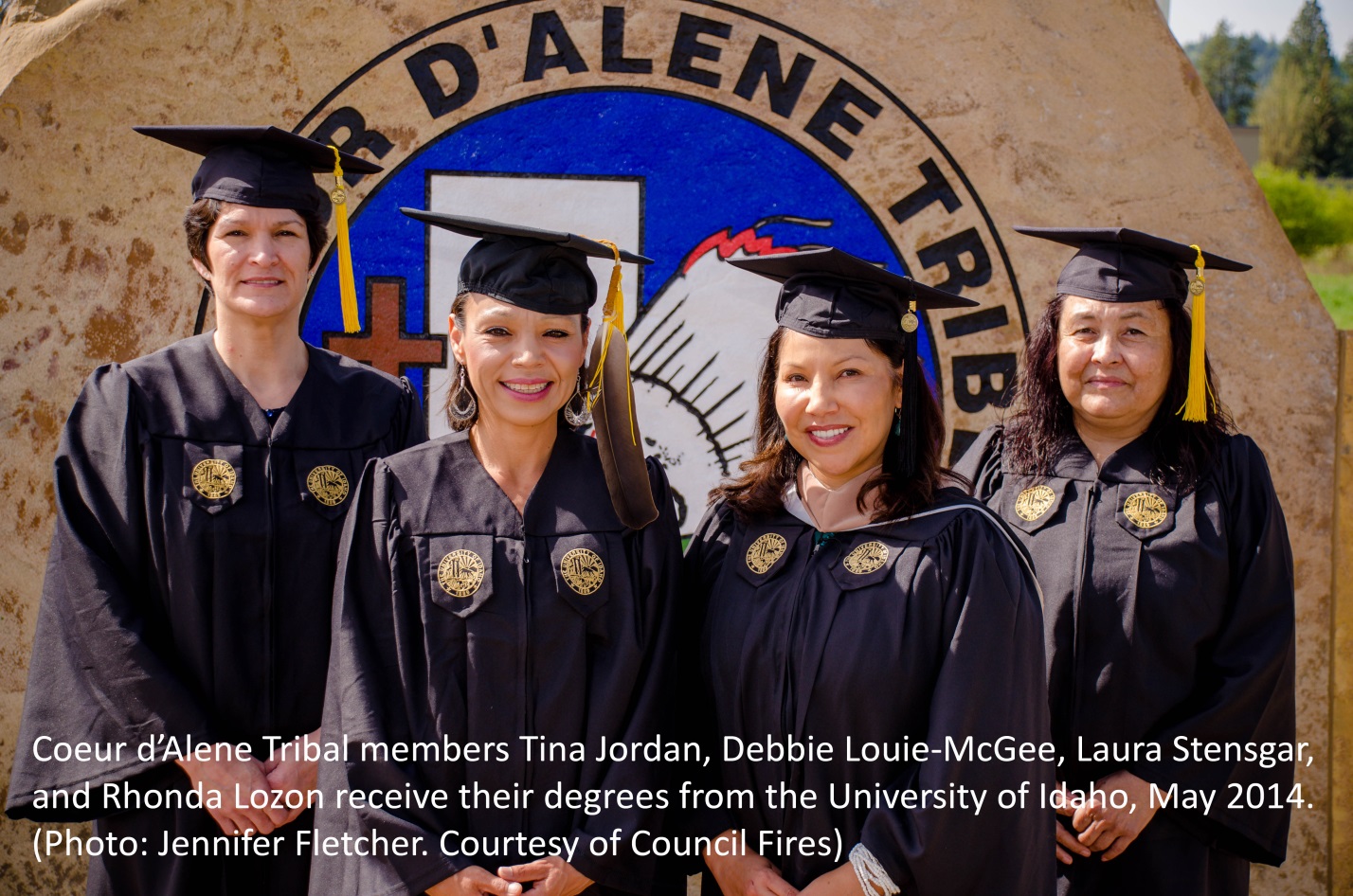 “When it comes to making a difference in someone’s life, we believe there is no bigger
impact than an education.”

…Developed in 2007 and continually refined ever since, the Education Pipeline was spurred by the Tribe’s acknowledgment of two fundamental facts: first, that in order to develop the workforce it needs to create the future it wants, CDA would have to become a primary decision maker in the various education systems that were educating its people; and second, that building this capable workforce demanded that it start at the beginning and focus on the root causes of what was standing in the way of its people’s success. Taking visual form, the Pipeline presents a comprehensive illustration of the Tribe’s existing state of affairs regarding education and workforce development. It features 15 chronologically sequenced, educational groupings: Early Child, Primary (K-2), and so on, up through high school and GED programs, various post-secondary tracks, graduate degrees, and professional degrees. Ideally, individuals enter the Pipeline when they are infants, remain in the Pipeline with the Tribe’s support as they move from one educational stage to the next, and emerge at the end of Pipeline as prepared, productive members of the Coeur d’Alene Tribe and community…

To learn more about Coeur d’Alene’s workforce development story, click on the resources below.